Temasek delivers 13% return for the year; Record net portfolio value of S$275 billion; Up S$111 billion over the decade 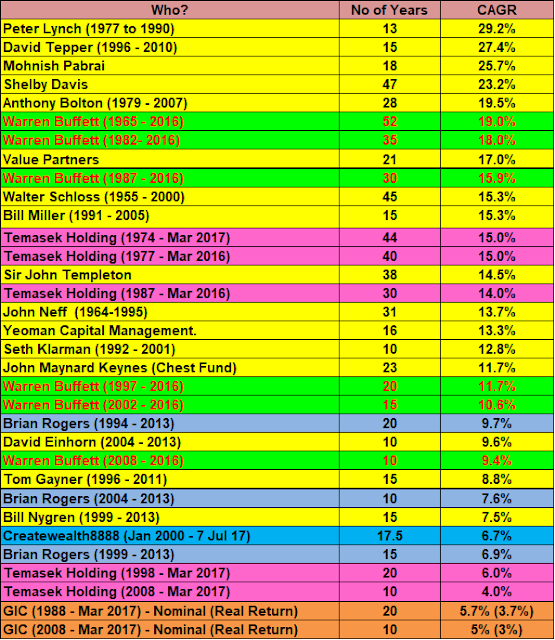 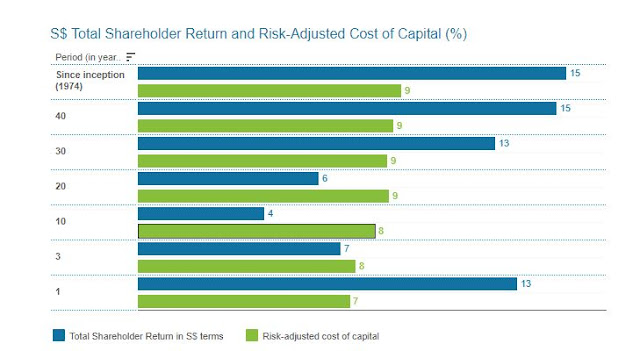 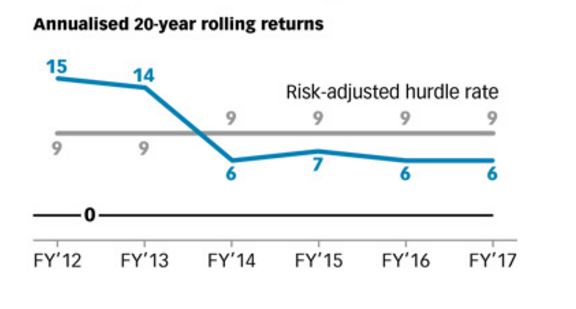 One-year return to shareholder of 13%

15% return to shareholder, compounded annually since inception in 1974

Dividend income of S$7 billion, or about 19 times our interest expense for the year

Dividend income from our portfolio was S$7 billion for the year ended 31 March 2017. This was about 19 times our interest expense for the year.

“While the global recovery is gaining momentum, there are still uncertainties, both in the medium as well as longer term. We have maintained an investment stance that is disciplined but nimble, and built a balance sheet that enables us to capitalise on opportunities and withstand shocks.

We have continued to rebalance our holdings towards longer term macro opportunities such as the transforming economies, as well as emerging new trends such as the digital enablers for new businesses. The strength of our balance sheet also enables us to undertake large projects which may have longer gestation periods, such as the Mandai rejuvenation.”