Eye Opener For Newbies. For Veterans; It Is Going To Be Another Roller Coaster Ride!!! Hold Tight!!!

This Time Is Different!

Not really when we are better prepared for the ride. Right? 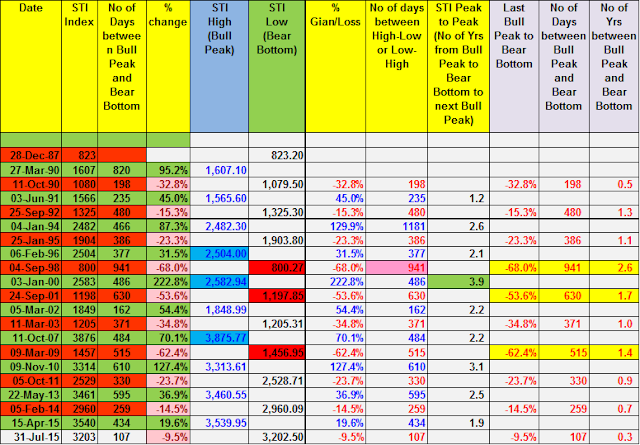 
Until you have personally witnessed yourself; you will never want to think for yourself.


They still have their loved ones with them to take calls from the kind strangers who have noticed them wandering around and care to check on them for identification and contact numbers.


Once dementia; no amount of money can help you as you don't know what is money.

GIC reports average annual real return of 4.9% over past 2 decades


SINGAPORE: Sovereign wealth fund GIC manages well over US$100 billion worth of assets in more than 40 countries globally.

The real rate of return reflects what is made over and above global inflation. In USD nominal terms, the GIC portfolio generated an annualised return of 6.1 per cent over the same period.

As for portfolio mix, GIC said it has remained largely unchanged from the previous year in terms of asset classes and geographical distribution because it has a long-term investment horizon, and takes a bottom-up approach, picking investments based on individual merit.

The rest was in bonds, cash, real estate and private equity. On a geographical basis,

exposure to the Americas was highest at 43 per cent. followed by Asia at 30 per cent and Europe, at 25 per cent. Australasia accounted for the remaining 2 per cent.

Going forward, GIC said the investment environment over the next decade is likely to be more difficult for all investors. The sovereign wealth fund said asset prices, particularly in developed markets have risen strongly in the past five years, amid initial low valuations and loose monetary policy.  However, the outlook for economic growth and earnings has not improved by as much, so looking ahead, it expects real returns to be more modest than in the past.

Still, GIC said it will take advantage of short-term price volatility in order to generate good long-term real returns. It added that its exposure to emerging market equities will contribute positively to its portfolio over the long term. 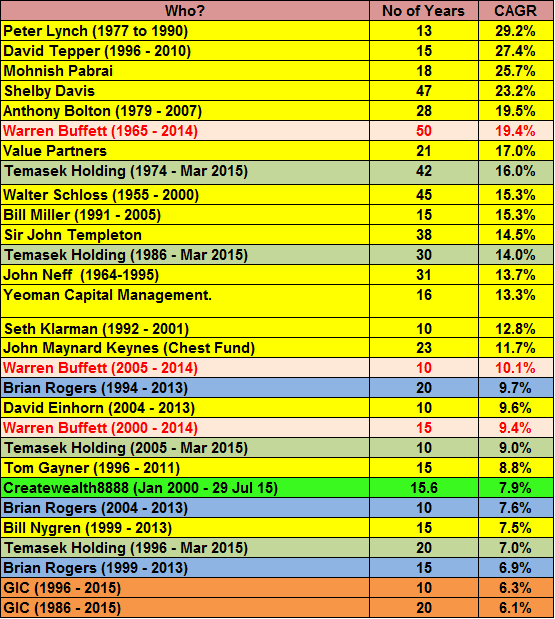 40 years or more in your working life.

"Most of you will have 40 years or more in your working life. Unless, of course you plan to retire very early in your 40s, when you should ordinarily speaking still be peaking. It would be wasteful if you choose to stop work prematurely, since so much human capital has been invested in you. And believe me, you will be bored to death if you let up too early in life." - Liew Mun Leong

Don't wait till 40 years to find out the outcome of our human asset. At that time, it is too late!


Human Asset is like this. You don't keep moving up after some years; you are likely to be condemned. That is why our Financial Assets must complement our Human Asset and finally must overtake our Human Asset so that we can put our condemned Human Asset to the junk yard without regrets.

Honestly. You are closer to listen to LML or Uncle8888?

Newbies Do Not Earn The Right To Average Down. Never!!!

20% confirmed gone as the counter has been suspended recently!

He kept averaging down this counter to 20% of his capital and now gone case. Another counter he also average down three times till large paper losses.

The moral of the story for all newbies - Have you earned your right to average down?

Never average down. Only for the learned ones or big fat purse!


Big Fat Purse can use 10 to 20% of their net worth to accumulate Kg of Gold bars and can Escape to Thailand and survive there comfortably.

For Small Thin Wallet, your most rational, effective and practical  hedge is not Gold but your future wealth!

Hedge your future by create wealth and build up your net worth over your productive years. Wrong?


One of retail's favourite stock and also often quoted in the past by "Gurus" as an example on how one could pick multi-bagger using value investing method. 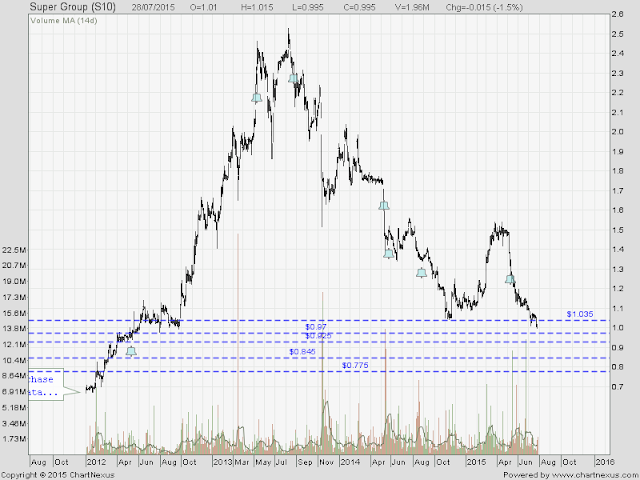 OSIM : Green when many others are Red. So strange??? 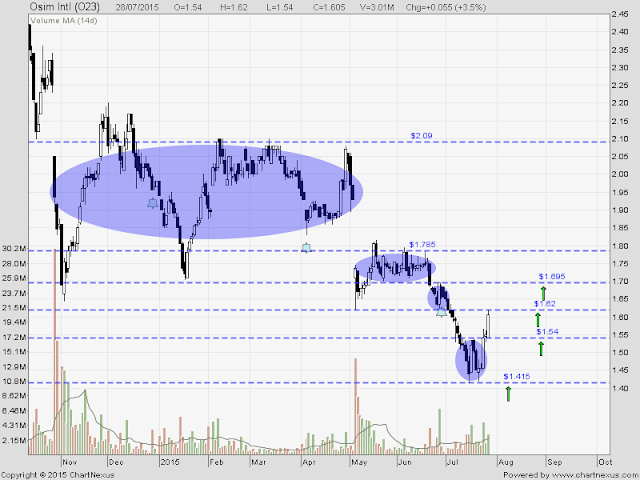 2.  On 30 June 2015, KIT completed the acquisition of a 51% stake in Keppel Merlimau Cogen Pte Ltd (“KMC”) for a purchase consideration of $510 million, which was financed by an equity fund raising exercise. In addition, KMC drew down $700 million in loan facilities as part of the pre-acquisition restructuring.

Accordingly, KIT’s 1Q FY2016 results do not include any contributions from KMC.

5.  Funds from operations (“FFO”)(2) was $22.2 million for 1Q FY2016, compared to $25.0 million for 1Q FY2015. This was due mainly to higher negative CRSM payment and higher interest incurred by Basslink, which were partially offset by contribution from the Crystal acquisition and lower maintenance capital expenditure at Basslink.

The increase was due mainly to the Crystal acquisition and the KMC acquisition and mark-to-market gains of derivative instruments, which were partially offset by distributions paid.
7.  Gearing(3) as at 30 June 2015 was 37% compared to 52% as at 31 March 2015 due to lower gearing of the Crystal assets and KMC.

What Actually Drive Our Dividends Power???


We reap what we sow. Right?

How complicated can it be? 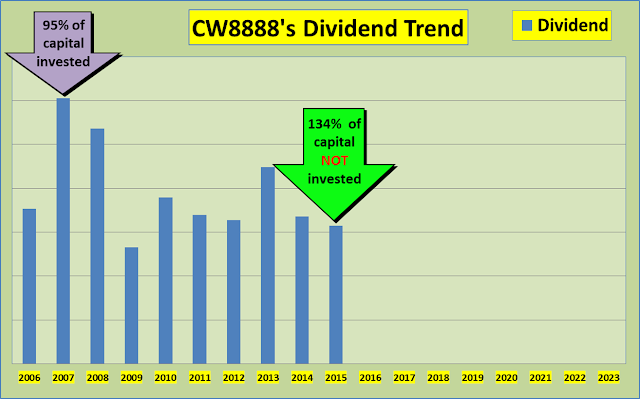 In the ACTIVE financial and investment blogs; most of these bloggers belong to Big Fat Purse and fewer actually belongs to Small Thin Wallet.


What do you think?


Can we generally follow financial and investment bloggers' investing strategy without doing our own research or research on bloggers' research or without knowing our wallet size?


Over long run, investing is about personal dividend yield on cost; it is the measure of success. Your personal yield vs. market yield.

In line with policy of progressive and sustainable dividends 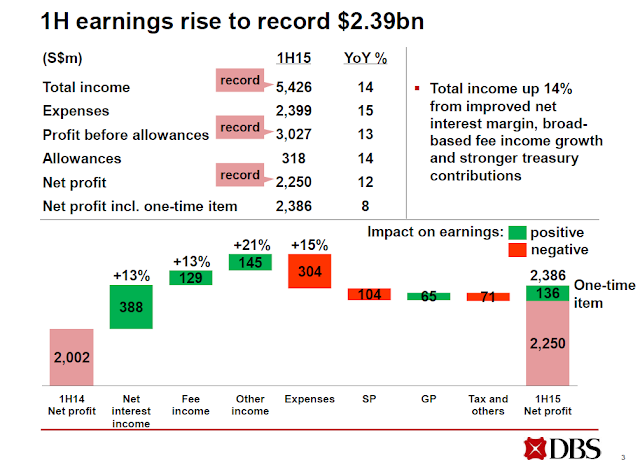 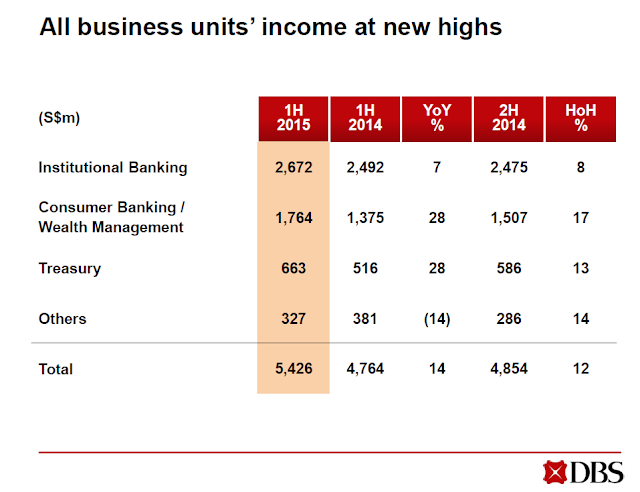 In Investing, It Is More Than Wisdom and IQ??? 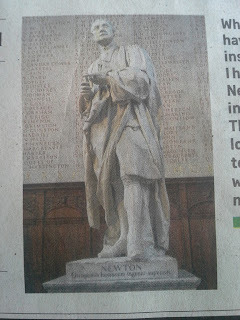 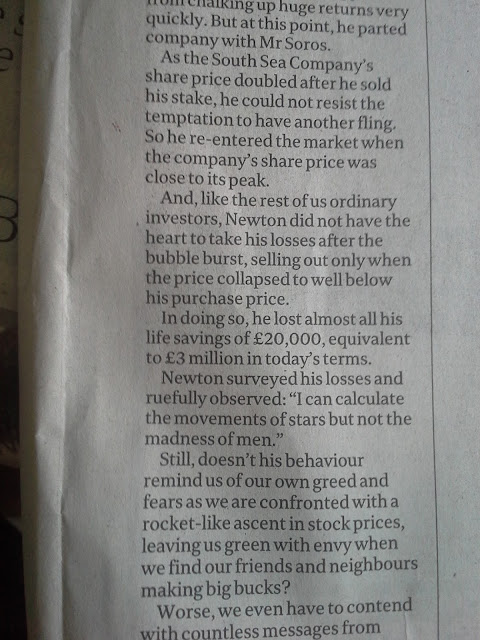 Read? Madness of men in the stock market???

Are you able to spot that madness of men in the stock market and avoid becoming mad with them but profit from this madness?

This is essence of investing to become rich. No?

The financial impact is Same same or Not much different?

Right issues: Not participating in right issues as we don't have enough capital or extras to do it

Inflation: Not earning enough return on our net worth to overcome inflation.


If we don't do it; it WON'T impact us immediately as there is ready alternative to ease ourselves so that we don't feel the pinch or pain financially now.


.. not replacing lost work relationships had a greater negative impact on individual well-being than poor physical or financial health.


George Burns once remarked, “You can’t help getting older, but you can help getting old.” With twenty-five years of experience working with seniors and studying aging, the Erickson Corporation has amassed a wealth of insights that support this maxim. In Old Is the New Young, leading specialists take the latest clinical research findings on aging and how to improve and maintain health to produce a one-of-a-kind book—a book replete with easily accessible tools and simple steps that all those over fifty can apply to their own lives.

They approach aging as a three-part process: keeping what’s intact; recovering what’s been lost; and compensating when necessary. Weaving in inspiring life stories with plenty of laughs from seniors themselves, the book comprises four sections that address the key aspects of life—mental, physical, social, and financial—and how to keep them thriving as we grow . . . young. 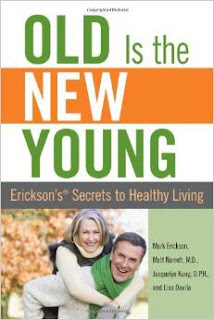 Over the last five years, he has collected about 40 cts in accumulated dividends; but recently he has returned back all the past dividends of 40 cts plus another 11.5 cts to participate in the right issue of 51.5 cts and put in another 29% of his own capital.

Not negative yield? Then what?


In Nov 2006, we have Create Wealth Through Long-Term Investing and short-Term Trading. 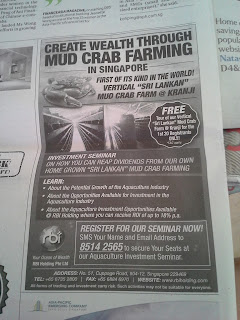 How Much Is Enough? Absolute or Relative Number???


How much is enough?

Of course it is absolute to Uncle8888 but it will be relative to others!

He knows he is relatively safe and will have margin of safety. He is a Value Tracker?

He also has a copy in mobile phone and has been actively promoting the value of tracking of family expenses and showing it to colleagues and friends around him.

We must know how much is enough then we can comfortably attempt to slow down the effort to accumulate more. Right?

Screen-shot of his mobile phone 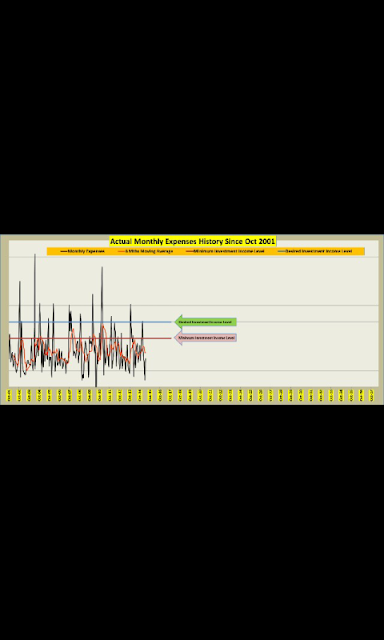