Round The Coast (ACCESSIBLE) Of Singapore Walking Trail (7)

Read? Round The Coast (ACCESSIBLE) Of Singapore Walking Trail (6) 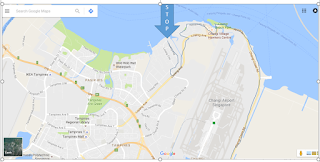 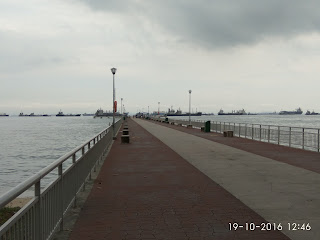 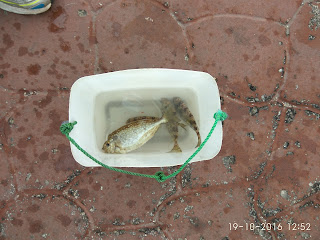 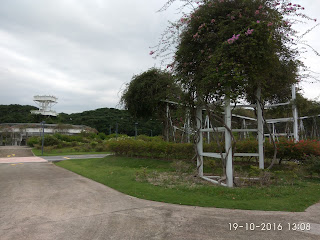 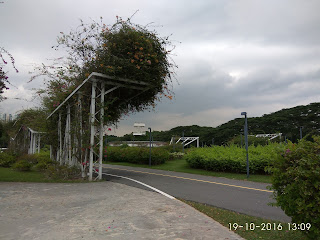 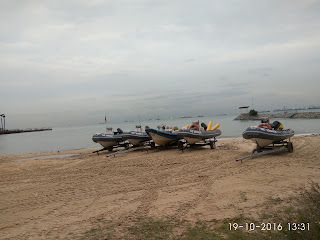 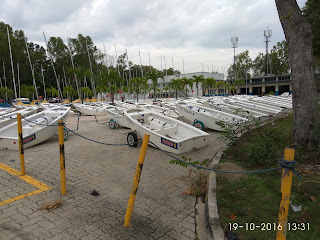 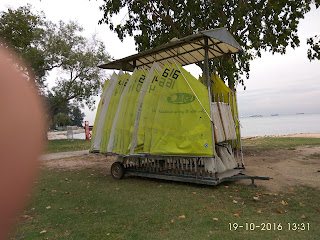 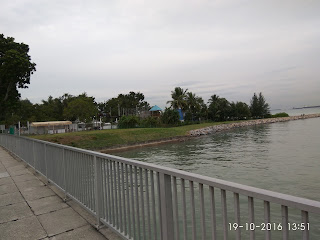 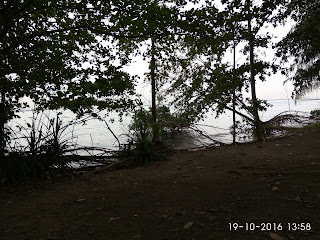 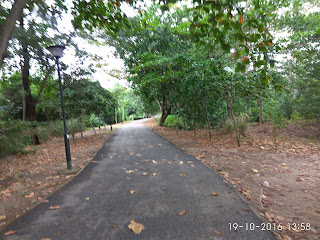 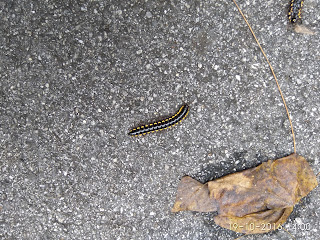 When they rode past Uncle8888 on their two-person bike with a carrier; the guy shouted "Hello" to him and the woman smiled at him. Probably; they have noticed him walking alone when their bike was still far away. 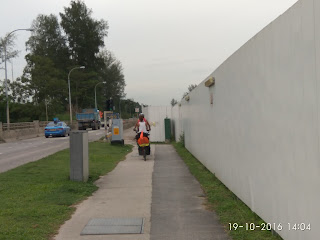 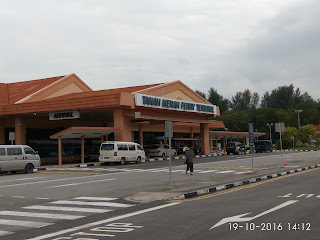 Walking My Father's Road! until when Uncle8888 reached the end of junction road where there is a small guard house at the road junction. The younger security guard came out and asked: 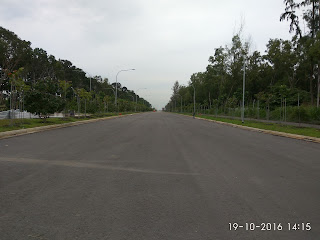 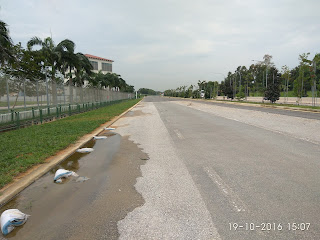 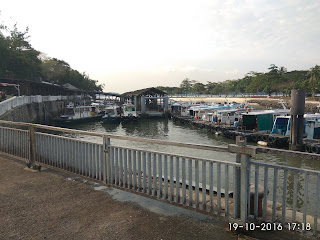 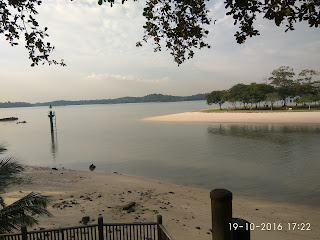 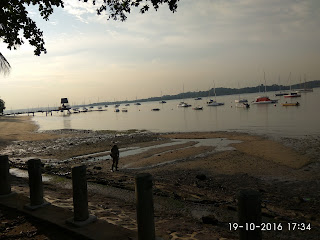 This is the dead end to the left where it is Loyang Industrial Park.

Uncle8888 will have to find a new resume point outside Loyang Industrial park where the coast is accessible by public. 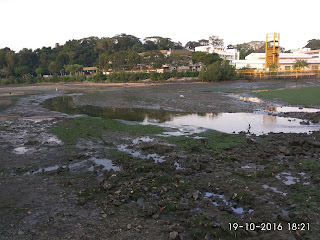