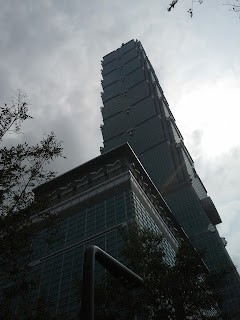 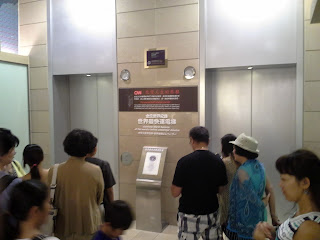 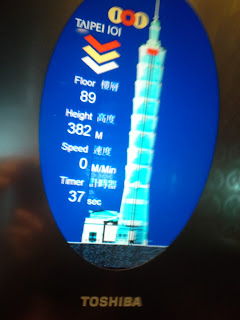 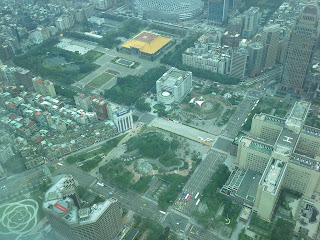 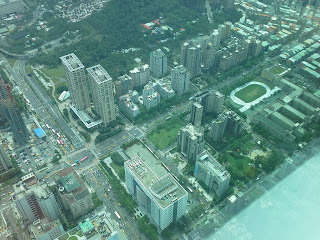 What is this at Floor 89 of Taipei 101 hanging outside the glass window? 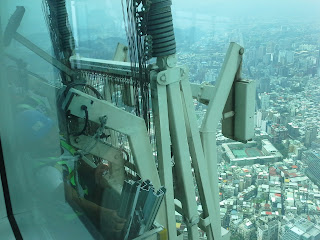 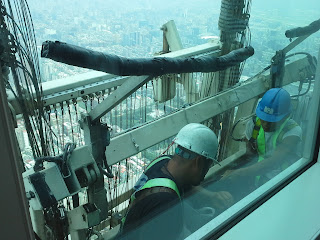 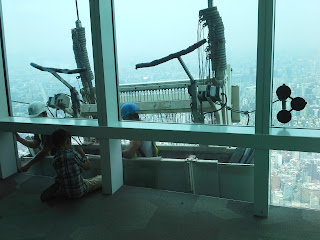 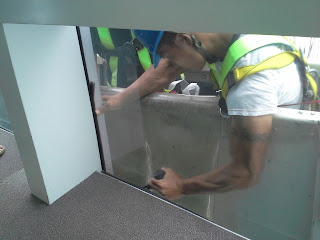 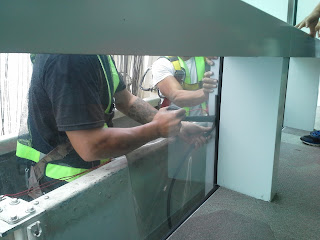 This must be rare sights for visitors to Taipei 101.

We may wonder how Taipei 101 survived Typhoon?

How a Skyscraper Stays Upright in a Typhoon 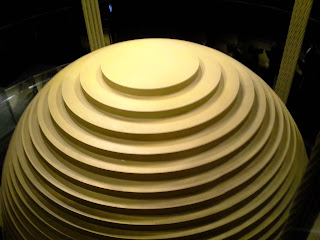 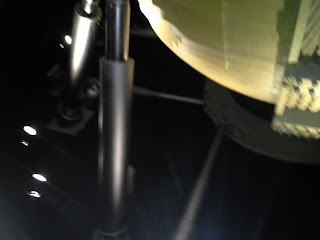 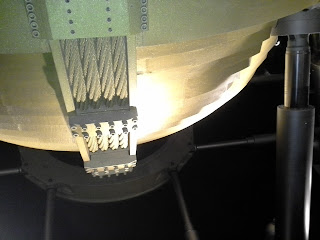 The Moral of Story in Financial Independence ...

What is the definition of financial independence in pure financial term?

In the market; we will always encounter many financial typhoons in the future. It is how big or how bad these typhoon are going to hit us. It is just like Typhoon Soufelor hitting Taipei 101.


At 6:59 am, in the winds of Typhoon Soudelor, the damper moved by a full meter from its center position, farther than it has ever moved in the building's decade history. It's kind of hard to put it in context until you watch the footage while keeping a few things in mind:


For all keen in seeking financial independence, are you able to describe what is your damper in place to withstand future financial typhoons in your journey to the Land of Financial Independence and beyond.