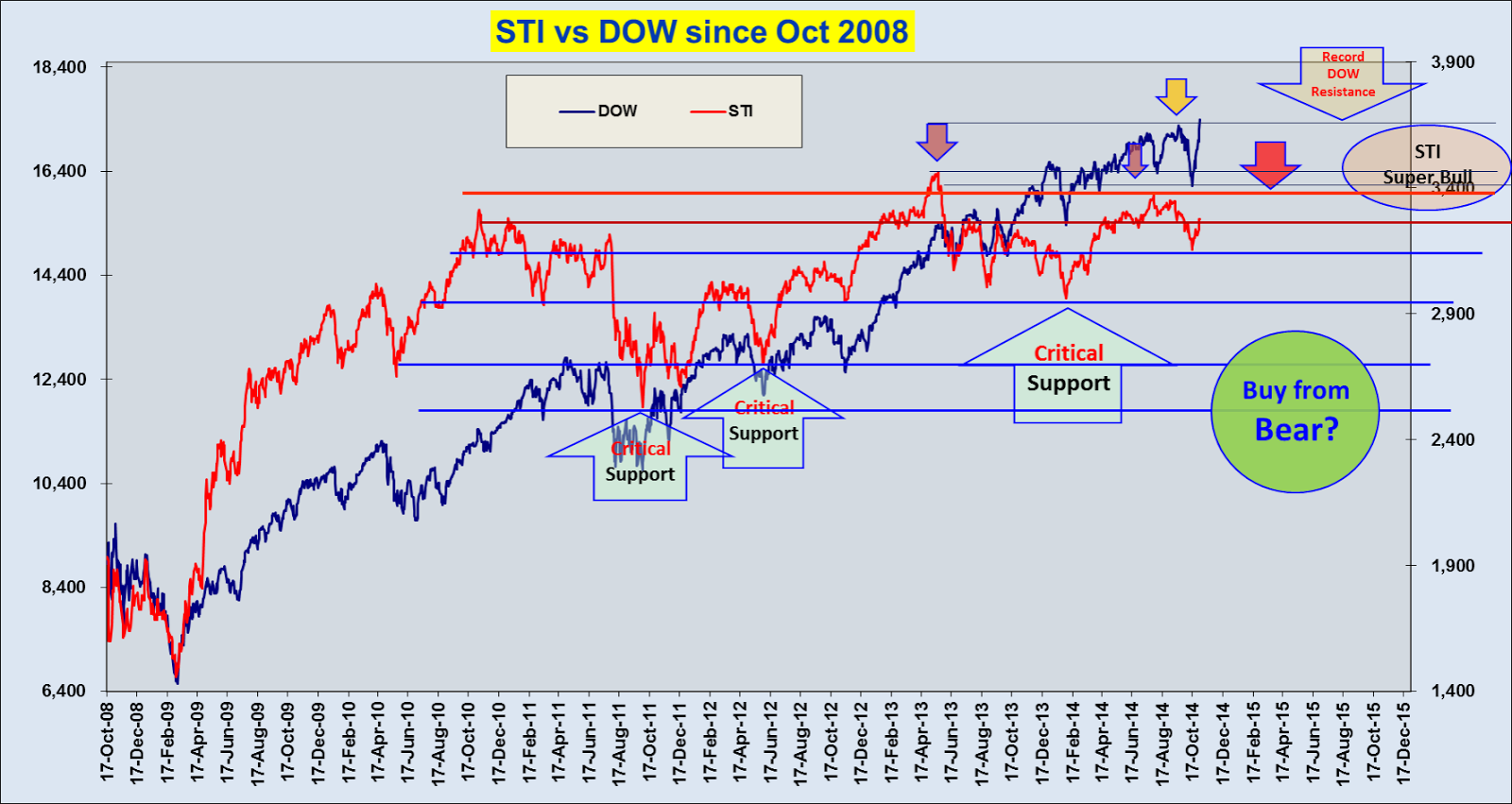 NEW YORK: US equities powered to fresh records on Friday (Oct 31) after the Bank of Japan's (BoJ) surprise stimulus ignited a rally on global stock exchanges.

The BoJ announced on Friday it would add up to 20 trillion yen (US$182 billion) to its current asset-buying scheme, bringing it to 80 trillion yen annually in an unexpected shift aimed at reviving growth just as the US Federal Reserve winds down its own stimulus spree.

Strong earnings from oil and technology companies, and Thursday's buoyant report on US economic growth added momentum to Friday's trade. But analysts said the BoJ move was the biggest factor.

"Obviously, the market is rallying on the back of enormous stimulus on the part of central bankers," said Alan Skrainka, chief investment officer at Cornerstone Wealth Management. "This latest move by Japan surpassed all expectations and risk assets are responding in a logical fashion."