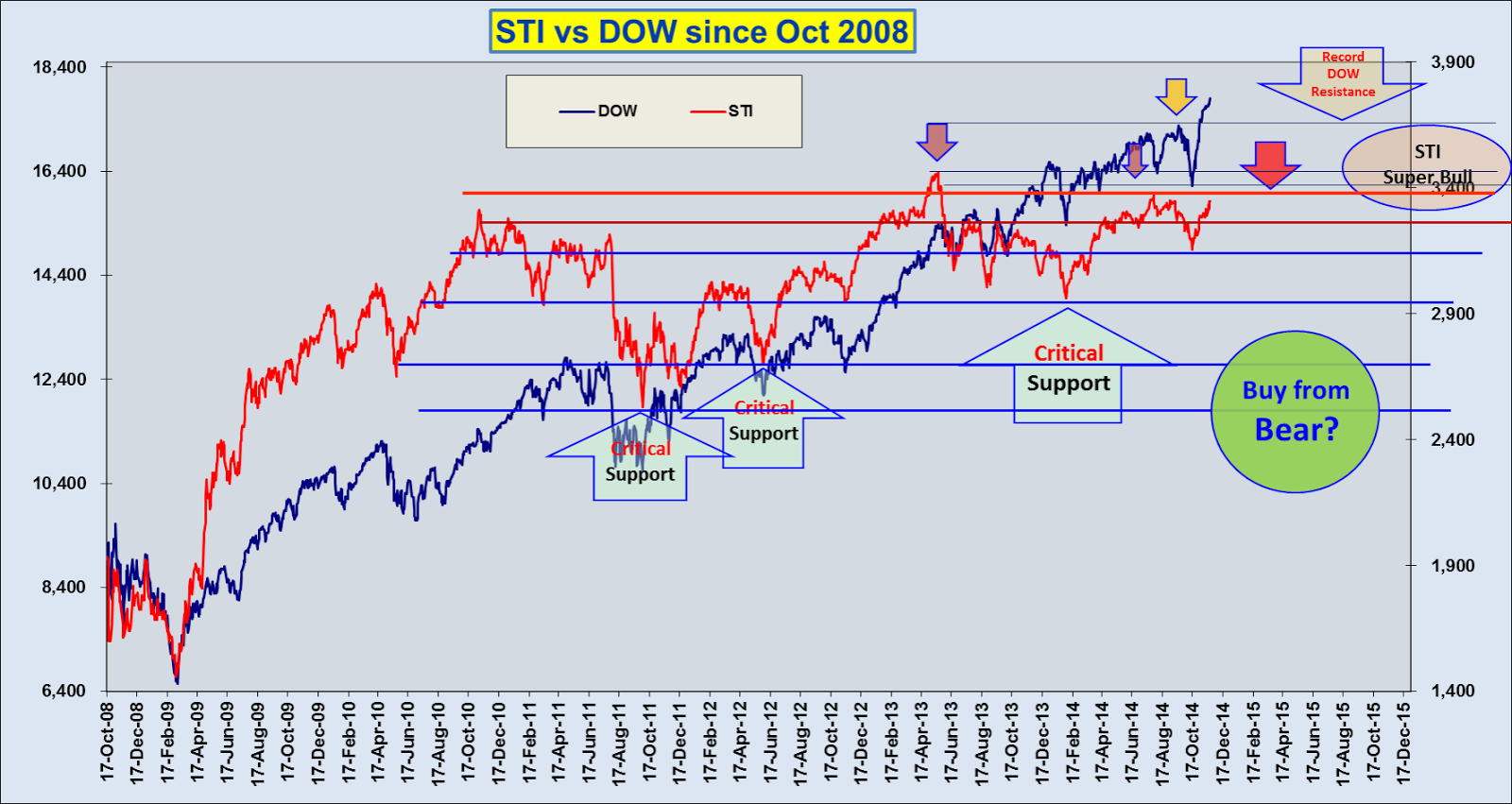 Analysts also were encouraged by comments from European Central Bank President Mario Draghi that the bank is ready to immediately expand stimulus efforts to return the eurozone to its inflation objective.
The twin China and ECB moves were "big news," said Alan Skrainka, chief investment officer at Cornerstone Wealth Management. "It's just the prescription the doctor ordered," Skrainka said. "There is a serious risk of deflation in Europe and China was struggling to maintain its growth goal as well."

Miners Freeport-McMoRan (+3.6 per cent) and Southern Copper (+4.6 per cent) rose on rising copper prices in anticipation of stronger Chinese demand, while oil stocks like Dow member ExxonMobil (+1.0 per cent) and Halliburton (+2.9 per cent) also gained.

Sotheby's bolted 6.9 per cent higher after it announced that chief executive William Ruprecht stepped down. The move follows pressure by activist shareholder Daniel Loeb, who pushed his way onto the Sotheby's board earlier this year.