Further to its earlier disclosure on 5 September 2014, Keppel Shipyard Limited (Keppel Shipyard), a wholly-owned subsidiary of Keppel Offshore & Marine Ltd (Keppel O&M), is pleased to announce that it has secured a firm contract from Golar Gimi Corporation (Golar Gimi), a subsidiary of Golar LNG Limited (Golar LNG), to perform the conversion of a second Moss Liquefied Natural Gas (LNG) carrier, the GIMI, into a Floating Liquefaction Vessel (FLNGV). The contract, which has become effective, is worth approximately US$705 million.  (CW8888: Note that it is US30 less than Golar Hilli @ US$735)

Mr Michael Chia, Managing Director (Marine & Technology), Keppel O&M, said, "We are happy that Golar LNG is proceeding with their second FLNGV conversion, and would like to thank them for once again entrusting Keppel Shipyard as their lead contractor of choice. This second contract comes just six months after the first contract, and we are encouraged by this positive development. We, together with Golar LNG and our partner Black & Veatch, are confident that FLNGV conversion solutions are indeed the answer to a need to bring small and mid-scale Liquefied Natural Gas (LNG) supplies to market in a more timely and cost-efficient manner."

The conversion award of the GIMI marks the exercise of the first of two options, which were part of an earlier firm contract awarded by Golar to Keppel Shipyard for the conversion of another Moss LNG carrier, the HILLI, into an FLNGV.

The work scope for Keppel Shipyard in converting the GIMI is similar to that for the HILLI. Keppel Shipyard will provide the design, detailed engineering and procurement of the marine systems and all of the conversion-related construction services. Keppel Shipyard will once again engage Black & Veatch, its trusted partner for the conversion of the HILLI, to provide design, procurement and commissioning support services for the topsides, as well as the liquefaction process utilising its established PRICO® technology.

Full construction activities of the GIMI will only commence when Keppel Shipyard receives a notice to proceed, expected to be issued no later than November 2015. In the meantime, orders for long-lead primary equipment such as gas turbines and cold boxes will be placed. The Golar Gimi FLNGV is expected to be delivered around 33 months after receipt of the notice to proceed.

The above is not expected to have any material impact on the net tangible assets and earnings per share of Keppel Corporation, the parent company of Keppel O&M, for the current financial year. 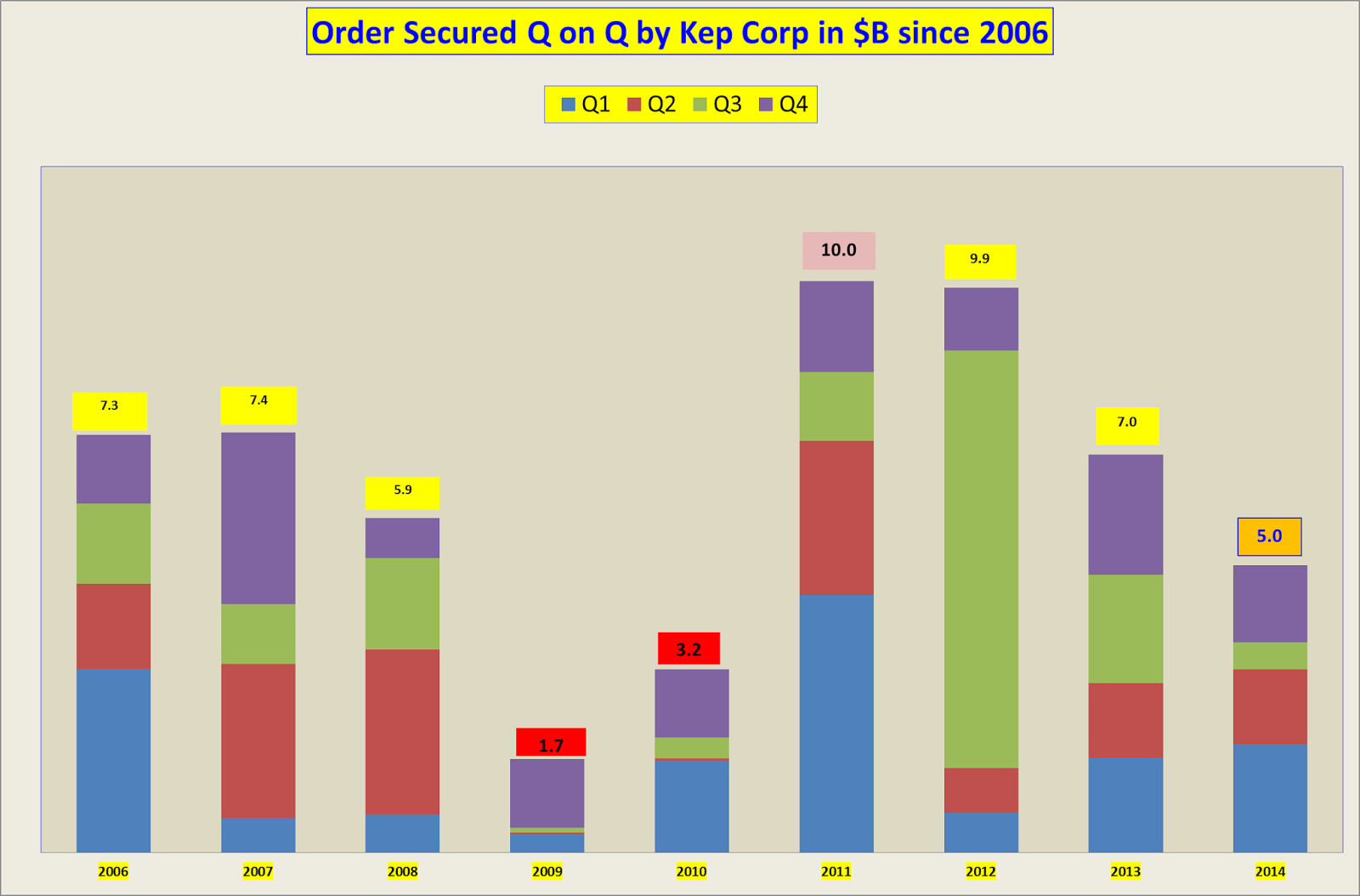