NEW YORK: The Dow tumbled more than 300 points on Friday (Dec 12) as US stocks took cues from a rout in European equities following another big drop in oil prices.

Losses in European markets were even deeper. Britain's FTSE 100 index fell about 2.5 per cent and equity markets in France and Germany each lost more than 2.7 per cent.

US equities were in the red all day, but the selling accelerated near the end of the session. The S&P 500 racked up more than half its losses in the final 60 minutes of trade. US oil prices fell to a fresh five-year low of US$57.81 a barrel after the International Energy Agency cut its oil-demand forecast for 2015.

Michael James, managing director of Wedbush Securities, said lower oil prices benefit consumers, but traders have been unnerved by the speed of the free-fall in crude prices. "Projects might be put on hold in the oil sector and there are questions for the companies that bring financing," he said. "That creates uncertainty and that creates selling."

But Alan Skrainka, chief investment officer at Cornerstone Wealth Management, dismissed the worries. "Falling oil prices is an enormous stimulus to the global economy," said Skrainka, who believes this week's market carnage is due to selling by investors who had to quickly raise funds to cover bad bets on the oil market.

Most oil-related equities continued to sink, including Dow member ExxonMobil (-2.9 per cent), oil-services giant Schlumberger (-3.6 per cent) and pipeline company Williams (-3.1 per cent).

Banking stocks also suffered, including Dow members JPMorgan Chase (-1.8 per cent) and Goldman Sachs (-2.4 per cent) and Bank of America (-2.0 per cent).

But many retail stocks outperformed the broader market on expectations that lower gasoline prices will boost sales during the critical holiday shopping season.

Macy's gained 1.9 per cent and Best Buy rose 0.6 per cent. Wal-Mart Stores, Gap and TJX, which owns Marshall's and other chains, were all flat. Williams-Sonoma slipped 0.6 per cent. 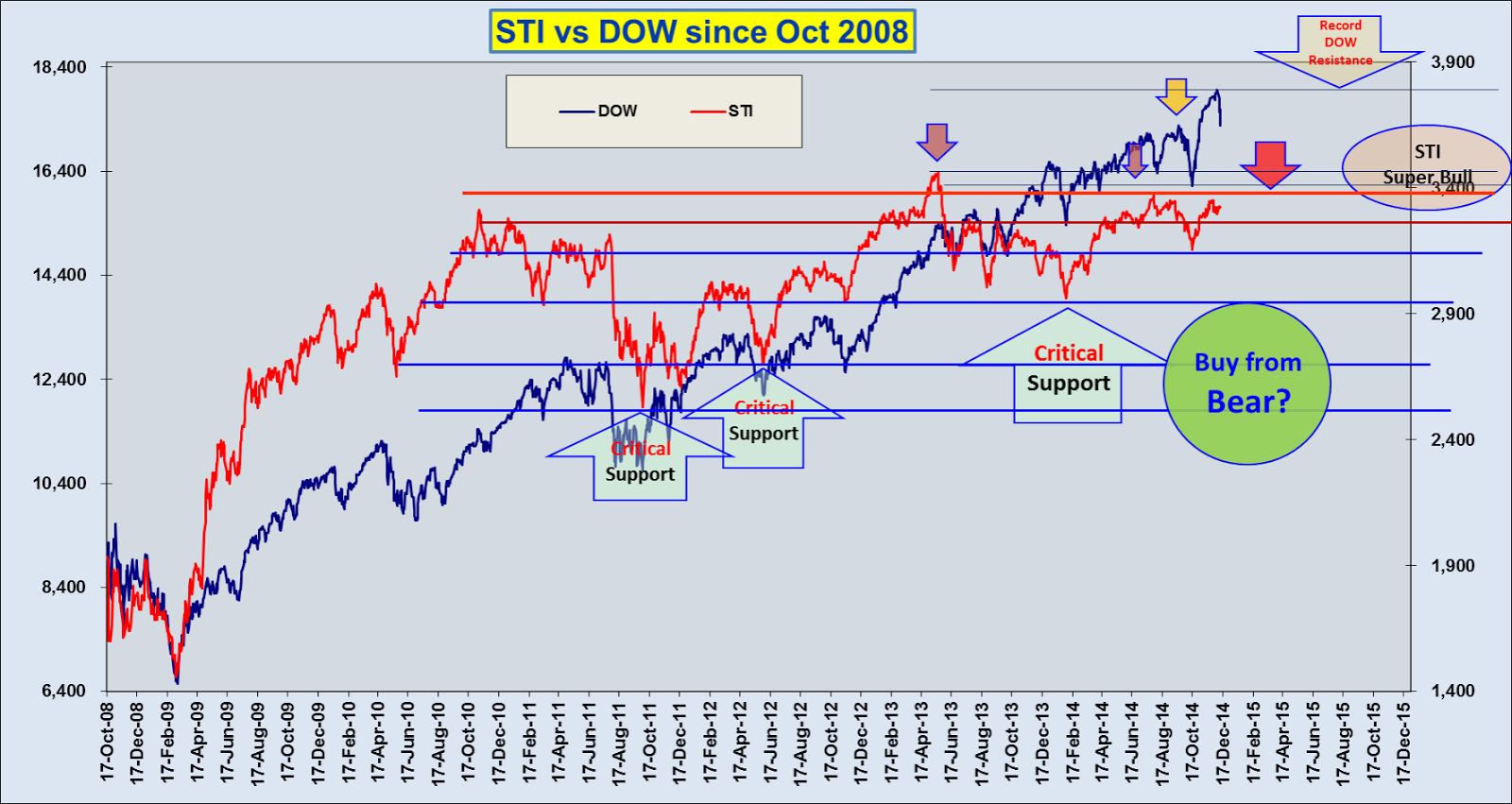