Singapore's second-largest developer has a suggestion for the government: re-position the billionaire enclave of Sentosa as a tourism mecca like Bali.

Property values at Sentosa Cove, a residential area nestled on a tiny island off the south coast, have been hit particularly hard, with home prices down about 30 per cent from the highs seen in 2010.

Even as the rest of the nation's residential market staged a recovery in the first half of last year, Sentosa remained stubbornly in the doldrums.

"Sentosa was touted when it first started for the rich and famous," Mr Kwek said on Thursday (Feb 21) at the release of the company's fourth-quarter earnings. "Subsequently, her parents just forgot about this young lady. I would like to suggest that they should re-position it as the new Bali."

THE BILLIONAIRE HAVEN IN SINGAPORE SUFFERING A LOST DECADE

What was previously Sentosa Cove's main strength has become a liability.

The island is the only place in Singapore where foreigners can buy landed property. But with stamp duties doubling to 20 per cent since 2011 for international buyers compared with just 3 per cent for locals, the waterfront oasis is suffering. Multimillion-dollar homes sit empty, and along Quayside Isle, a stretch of restaurants near the marina, businesses have been shutting shop. 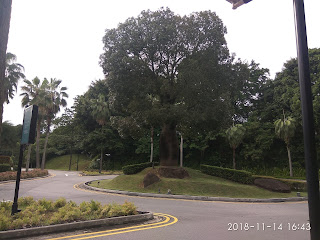 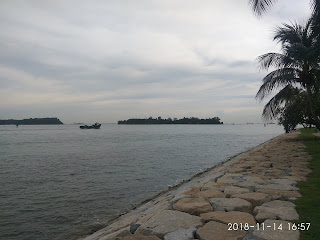 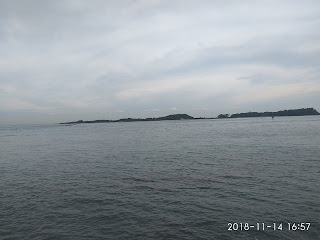 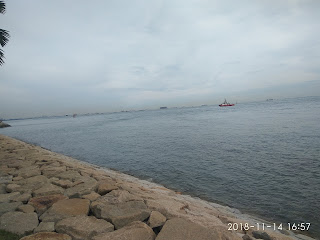 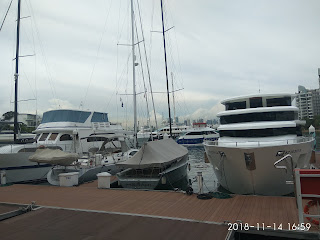 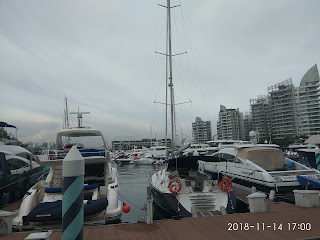