Investing Made Simple by Uncle8888

Share
First thing first, Simple is not Easy!
Uncle8888 defines "Simple" as follows:
"You don't need to spend hours and hours of your time in analyzing the company upside down and inside out; and no need to take your annual leave to attend AGMs unless you want to have free meals." Once you get a handle over Investing, it is just analyzing less and investing more.
Investing is like growing your Money Tree! 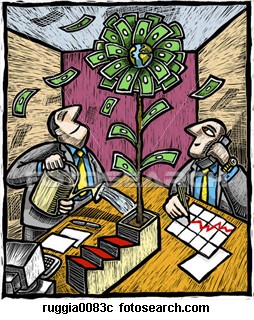 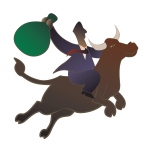 You ride on the Bull with multi-baggers to do it!
That is the reason why I say Simple is not Easy as finding potential multi-baggers is not easy.﻿
Why Uncle8888 likes STI blue chip counters and especially with Ah Gong inside them?
﻿
When the missiles are coming ... 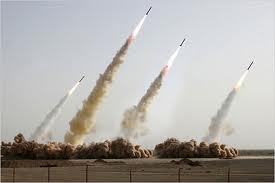 You bet which ship below is likely to be the last ship to sink under missiles attack?
Ship A 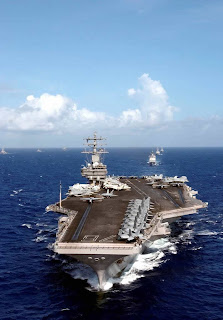 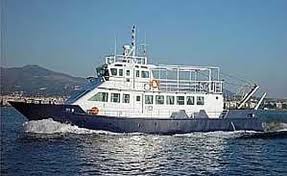 The moral of the story is STI blue chip counters with Ah Gong inside are Ship A. When they are hit by missiles they are less likely to sink faster than other ships.
Why STI blue chip counters?
They are blue chips because they are the top 30 companies of the SGX Mainboard universe, ranked by full market capitalisation, that pass the relevant investability screens.
The current blue chip counters in the Index is  reviewed semi-annually in March and September to ensure that they don't lose their "blue". If stronger blues are found outside the Index, then the weakest blues inside Index will be replaced.
Uncle8888 is a simple man with simple mind so it is better for him to pick those stocks that have passed their IPPT (relevant investability screens conducted by professionals in FTSE; unless you think that these professionals are a bunch of jokers there and you are smarter than them.)

Uncle8888 also recalled that Ah Gong is very important. Many S-Chips went bankrupt when they were deeply in trouble but China Aviation Oil didn't. Why? China Ah Gong and Singapore Ah Gong have saved it! Ah Gongs are Sugar Daddies hor!