Share
NEW YORK: The Nasdaq Composite Index tumbled more than 2.5 per cent on Friday, as investors overlooked a solid US jobs report to sell off prominent names from across the tech sector.

The Department of Labor reported the US economy added 192,000 jobs in March, essentially meeting expectations and suggesting a continuation of the trend of slow but steady improvement in the labour market.

But analysts said the sell-off was spurred not by the jobs report or other news, but by the same negative sentiment that has hit tech and biotech names intermittently over the last few weeks.

"It is not about economic news, or earnings, or geopolitics; this is a market event," said Alan Skrainka, chief investment officer of Cornerstone Wealth Management.

"This is the frothiest part of the market cracking in a big way. Small caps are overvalued and the hottest names in the Nasdaq are leading the way down."

The losses among tech companies were broad based and included giants like Apple (-1.3 per cent), Microsoft (-2.8 per cent) and Google (-4.7 per cent).

But the tech sector had one bright spot with Friday's first day of trade for GrubHub. The online food ordering company quickly jumped 30.8 per cent to $34 from its initial public offering price of $26 per share.

Used-car retailer CarMax fell 4.2 per cent on earnings that missed expectations by a penny at 52 cents per share. Revenues also fell short of expectations, even though total units sold rose 12 per cent.

A potential acquisition of Swedish pharmaceutical company Meda by US peer Mylan collapsed after Meda announced its board rejected the proposal and that all talks were terminated. Mylan rose 1.5 per cent. 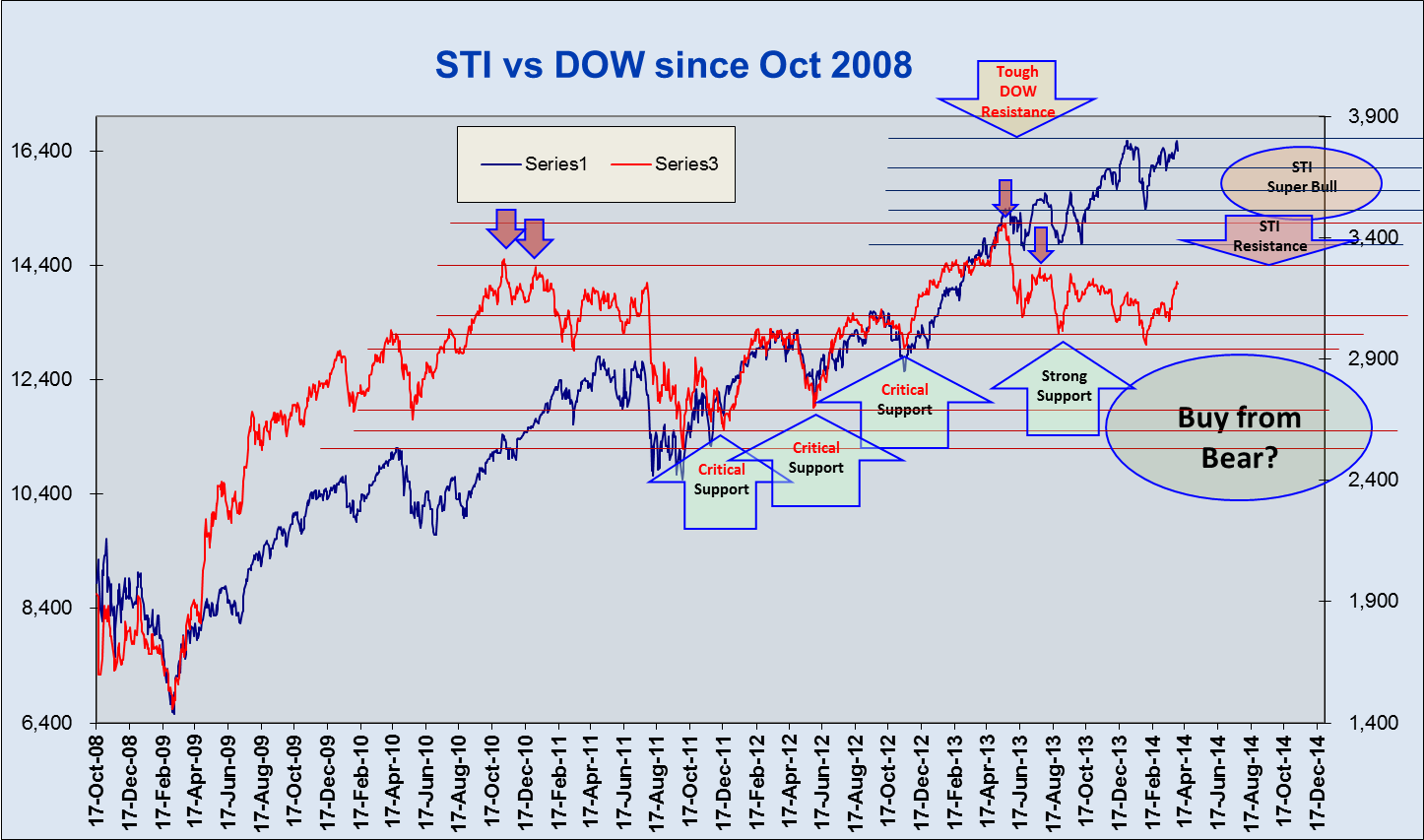