S&P 500 ends at another record

Share
NEW YORK (Reuters) - The S&P 500 closed at another record high on Wednesday as signs of steady private-sector hiring suggested that the economy was slowly building momentum after a winter-related pullback.


That also put more focus on Friday's government jobs data, which is among the most widely watched economic indicators.


He also said "there was money moving in at the end of the quarter so now there's an upward bias."


The jobs report is expected to show that employers added 200,000 to nonfarm payrolls in March, the largest gain in four months, according to a Reuters poll of economists.


Wednesday's data from payrolls processor ADP showed U.S. private-sector employers added 191,000 workers in March, slightly below the 195,000 forecast, while gains in the previous month were revised to 178,000 from a previously reported 139,000, signaling that a winter-related impact on job growth earlier this year was easing.


Orders for long-lasting manufactured goods jumped 1.6 percent in February, the biggest rise since September and above a 1.2 percent estimate, the Commerce Department said. January's durable goods orders were revised to show a larger drop of 1.0 percent instead of the previously reported decline of 0.7 percent. 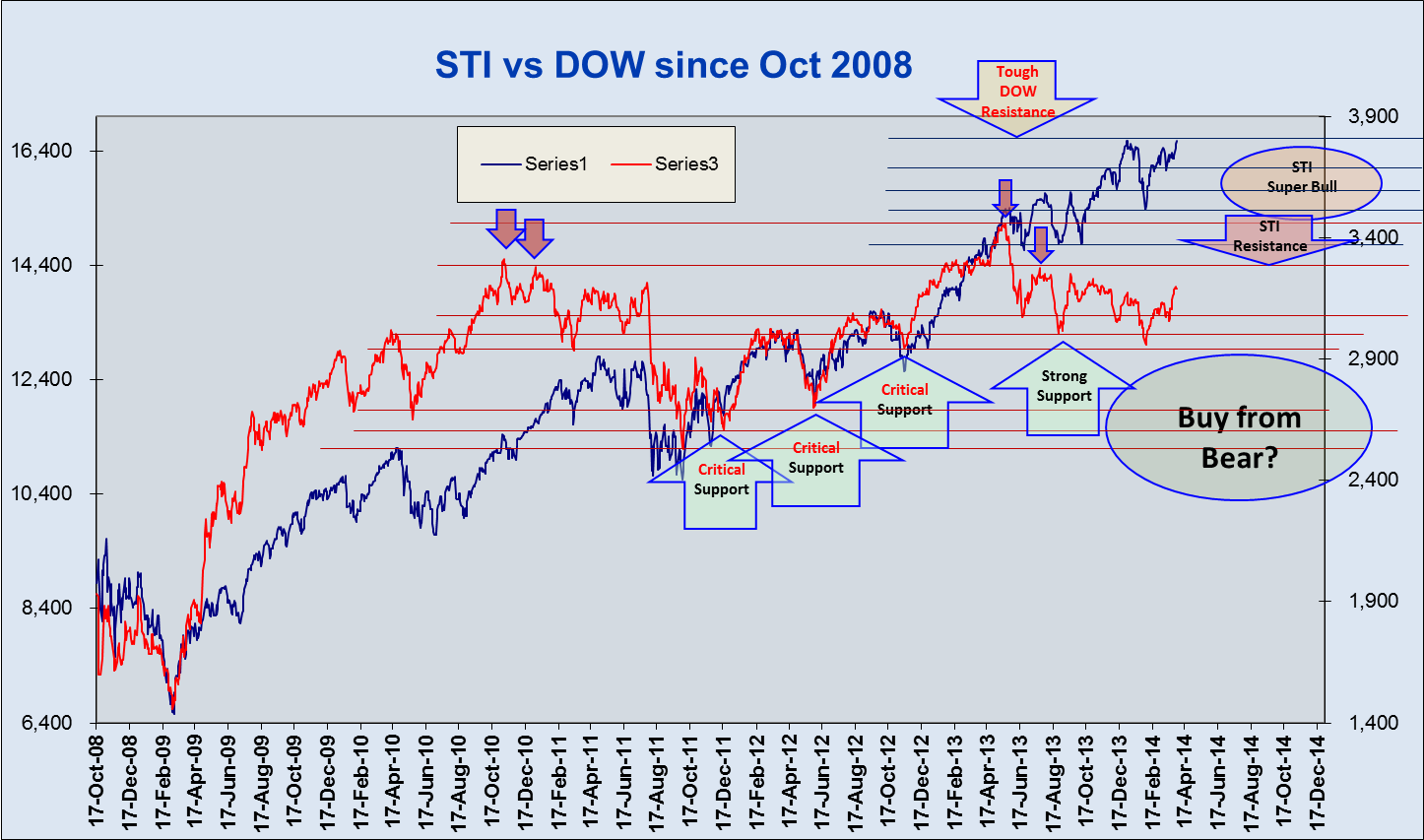